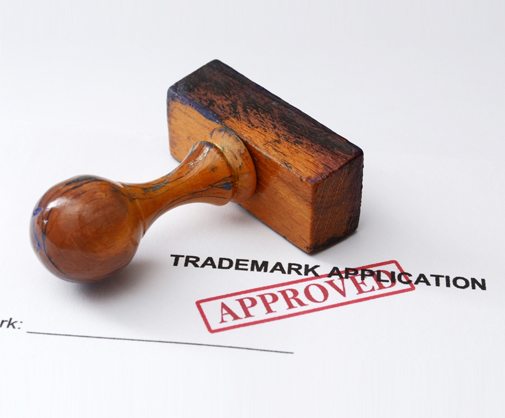 Early in the case, the Court denied Plaintiff’s motion for preliminary injunction in LNB’s favor.

Judge Bernal granted a permanent injunction against Nitro NRG, awarded $134,400 in actual damages and found a sufficient basis to award treble damages, for a total of $403,200.  The court also found that this was an “exceptional case of trademark infringement” and awarded Counterclaimant  $11,664 in attorneys’ fees.

In a clear victory for Liquid Nitro Beverages, Loza & Loza turned the tables on the Plaintiff by not only prevailing in the lawsuit, but obtaining damages against Plaintiff, plus attorneys’ fees.