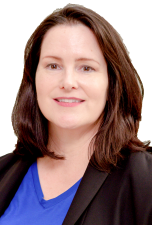 Prior to joining Loza & Loza, Lena was a systems engineer for Lockheed Martin, advising members of the U.S. Air Force, Department of Defense, and third-party contractors on the Air Force Satellite Control Network and DoD satellite programs.